Alex and her brother, Mark, find a secret pathway that transports them 40 years into the past.  While they try to figure out how to get back to their own time, the siblings stumble into their 12 year old father as they witness him navigate through his own troublesome childhood adventures.
​ 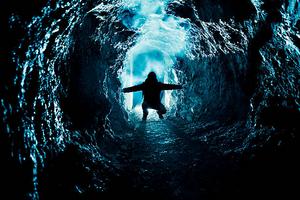 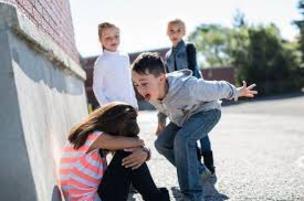 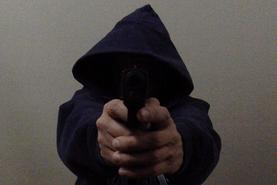 A parody regarding the rivalry between Darius and Alexander the Great.  Our host, Harry Springer, interviews both of our guests as we discuss marriage, betrayal, warfare, and so much more. 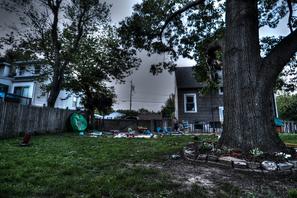 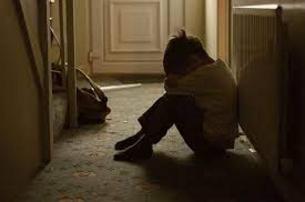 ​​​​​In the Backseat: Completed

Two friends find themselves in a monetary predicament, so they start robbing apartments for some quick cash.  Jeff ends up finding himself trapped in the trunk of a car.  Scared out of his mind, he will do whatever it takes to escape from his captors. 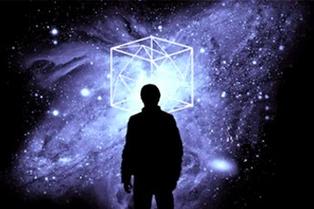 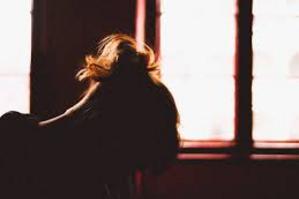 Sean meets his friends to check out a shrine at a forest preserve that they saw in a magazine.  When they arrive at the shrine, Sean blacks out.  He wakes up back in his bedroom, but somehow the day has reset.  In fear of being caught in a time loop, Sean seeks to find a way to break the cycle and get out of this complex predicament. 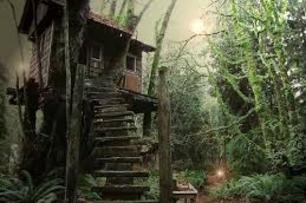 ​Jason comes back from a concert to find his house has been broken into.  He gathers his friends together in a desperate attempt to find out who the culprit could be. 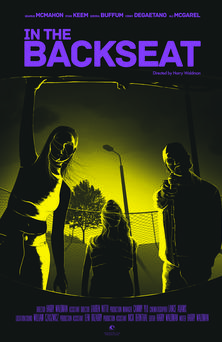 James and Rob are hiding out in isolation to fix their mutual issues.  As time progresses, the two reveal facts regarding their disturbing past relationship.  An acquaintance of James', Jessica, finds herself in an uncomfortable position as she contemplates the best way to handle the situation.

​In order to gain popularity, Nick helps his friends Joey and Bryan tease a few of their 5th grade classmates.  As their tactics become more vicious, they begin to realize how badly they are hurting their victims.  Other students ultimately join in on this dangerous behavior, spiraling the entire class out of control. 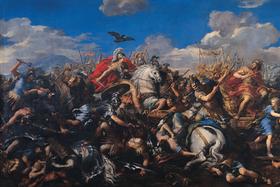 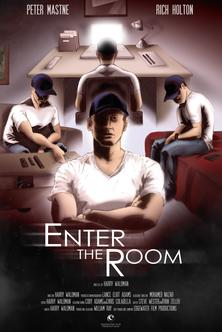 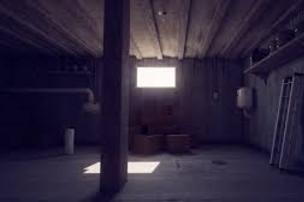 ​​A stay at home mother struggles to watch over her children as she finds herself addicted to alcohol and other drugs.  A broken man takes out his anguish on his wife and children, spiraling out of control. 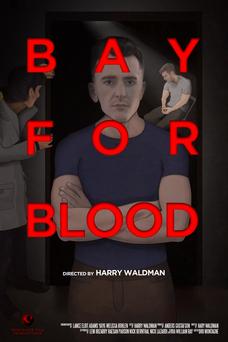 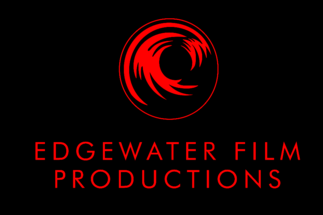 An adopted boy named John struggles to fit into his new environment, stemming from a traumatic past with his previous family.  His rough upbringing causes him to take advantage of others and lash out at his peers while clashing with his new parents. 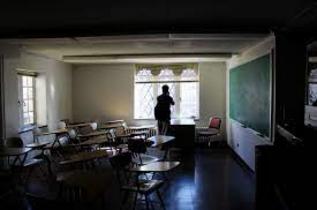 Jason breaks into an apartment in search of something important.  Along the adventure, he runs into a number of obstacles that slow him down and frustrate him. Will Jason find what he is looking for before Miguel comes back to the apartment? 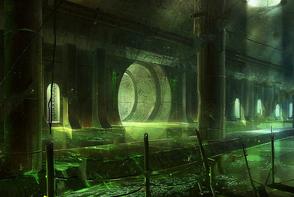 ​Trapped in a dangerous underground sewer, Mark uses his head to find the best method to escape and find safety.

​Jamie meets her boyfriend at an acquaintance's house party.  When two cops abruptly show up, they appear to be on a mean streak as they overstep their professional boundaries.  Determined to get out of the situation, Jamie finds herself hiding in the basement while the cops do their worst to the rest of the victims.

Jan is a middle aged disgruntled teacher.  Unhappy with her past, present and future prospects, she lets her inner demons out on her students, playing favorites towards some while psychologically bullying others.  As the semester progresses, she butts heads with many of her students and their parents, ultimately putting her career in jeopardy.

On a lost bet, Alex walks through a cave and stumbles into an alternate universe. Jake follows him in an attempt to save him and get back to the world they belong in.

A young adult (Brian) is visited by his brother, Jeremy, who needs a place to stay as he settles into his new city. The two polar opposite personalities begin to clash as Jeremy's presence poses a threat to Brian's way of life. Brian's uptight personality and unreasonable living standards rub off on Jeremy, creating an incredible amount of tension. Bad blood, stemming from a traumatic past event reveals the shocking truth of the brothers' current situations, as Brian struggles to differentiate between reality and his worst nightmares.